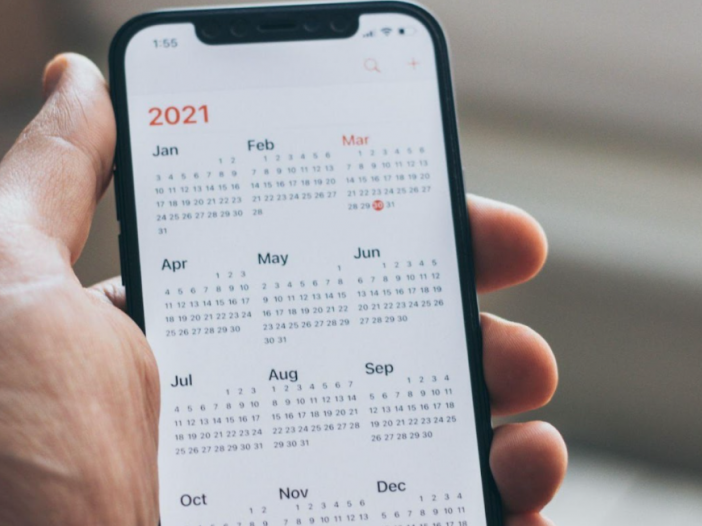 January has gotten the nickname of “divorce month.” Some divorce lawyers say that they have always seen an increase in divorce filings after the holidays in January. Many couples, especially those with kids, decide to stay together and have one last holiday season as a family before pursuing a divorce. After all, January is the month of new resolutions and starting fresh. However, one study says that August and March are the months when it is most common for couples to get divorced.

The most recent data on divorce statistics are from the 2019 American Community Survey. This survey puts the divorce rate at 14.9 divorces per 1,000 marriages. This is the lowest divorce number since 1970. However, determining the actual percentages of marriages that end in divorce every year is more complicated. A lower divorce rate also means longer marriages. The median duration of current U.S. marriages has increased almost one year in the last decade from 19 years in 2010 to 19.8 years in 2019.

Many people have speculated that the coronavirus pandemic has influenced the drop in our divorce rate. At first, people thought the coronavirus pandemic would expedite divorces because couples would be stuck at home together during the lockdown. However, new data has shown that the pandemic has made many appreciate their spouses more, deepening their commitment. Couples may be simply putting their divorce on hold due to financial constraints and trying to survive day-to-day during the economic challenges they are facing. Some experts anticipate seeing an increase in divorce filings in early 2022.

Age plays a significant role in divorce statistics. Age can even make people more or less likely to pursue a divorce statistically. For example, 40% of people who married before age 18 are likely to divorce within 10 years. Those who marry after the age of 25 only have a 25% likelihood of seeking a divorce. 60% of couples who marry between the ages of 20 and 25 will see their marriage end in divorce. Those who wait to marry until they are at least age 25 or older are 24% less likely to get divorced.

You may have seen an increase in divorce among young couples under 30. Divorce rates are highest among couples who are in their 20s. Many people have started to call marriage “starter marriages” that eventually end in divorce in their 20s. For many, the difficulty and challenges involved in marriage are complicated when they are just starting their careers and have not found themselves yet. They may find their lives going in a different direction.

Gray divorce has also become more common. As Baby Boomers continue to retire, many of them decide that it is time to end their marriages, even marriages that have lasted 20 years or longer. Baby boomers are currently experiencing a higher divorce rate than the general population. Baby boomers are the most likely to get divorced. Over 40% of previously married couples over the age of 60 have already divorced in the US. More than one out of every four people who get divorced in the US are over age 50, and many of these marriages involve people who have been married for at least 20 years.

The Top Five Reasons for Divorce

According to the Institute for Divorce Financial Analysis, the top five reasons for flailing for divorce are as follows:

If you are interested in pursuing divorce in Texas, you are probably concerned about the financial aspects of getting divorced. Whether you are getting divorced as a younger person starting your career or seeking a gray divorce, Divorce Concierge is here to help. We provide affordable, up-front divorce plans for Texas residents seeking uncontested divorces. Contact us today to learn more about our services.