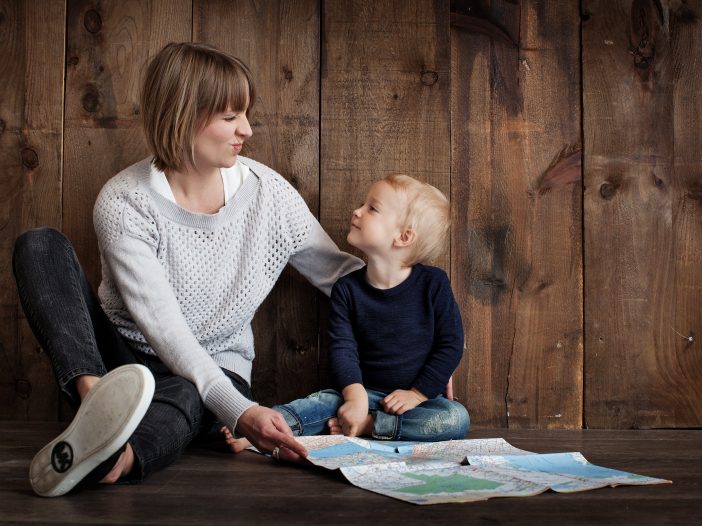 In recent years, child custody law in Texas has seen some substantial changes. Certain things, such as the use of the “best interests of the child standard,” have remained constant. If you’re preparing to settle a child custody matter, it’s important that you have basic understanding of child custody law here in the State of Texas. In this post, we will give a quick guide on the recent changes and a few of the core concepts.

The State of Texas has an overarching policy when it comes to all things related to custody: the belief that children benefit from regular and healthy contact with both parents. Of course, Texas also insists that parents be able to provide a safe and stable environment for their children at all times. But our state is firm on the idea that parents should both contribute to the raising of their child.

The most significant changes which have been made to custody law in recent years pertain to terminology. Some states use the terms “legal custody” and “physical custody” to refer to the two main forms of custody.  In Texas, we use the term “conservatorship”, and no longer use the term “custody” at all when referring to matters involving parenting of children.

No Sole Custody in Texas

Frequently parents will say they want sole custody of their children.  However, there is no such animal in Texas.  During an intact marriage, both parents inherently enjoy the right to make decisions for their children, such as school enrollment, medical decisions, and deciding where the child will live.  However, once they divorce, those inherent rights must be allocated among the parents, either to be exercised independently, exclusively, or jointly.  Typically, one parent will have the exclusive right to determine the child’s residence and receive child support, with the “non-custodial” parent having the corresponding obligation to pay child support and exercise possession and access according to a schedule.  In Texas, all things children are dividing into three categories:  conservatorship, child support, and possession and access.  In this post, we will discuss conservatorship and possession and access.

Once conservatorship, or decision-making is established, the courts next look at the periods of time the child will reside with each parent.  This is commonly referred to as possession and access.  Joint managing conservators do not necessarily share equal possession periods, however.  The default schedule in Texas is the Standard Possession Order, where the child resides with one parent, and visits with the other parent on first, third and fifth weekends, Thursdays during the school term, and thirty days in the summer.  The parents then alternate schedules for Thanksgiving, Spring and Christmas breaks.  Parents can always select an alternate possession schedule to best fit their family’s needs.  Examples include an alternating week schedule, a split week schedule, additional days added to a Standard Possession Order, or a schedule that allows the parent and the child to visit at times they agree on (only recommended for older children).  At Divorce Concierge, we offer a variety of possession schedules for parents to select.  The most important this is that parents select a schedule and stick to it so the child has stability.

The Guiding Principle of Custody Determinations

One thing which parents should keep in mind at all times is the fact that Texas law operates according to a central principle on these issues. That principle is known as the “best interests of the child” standard. This standard informs judicial decision-making at every layer on this issue. A judge will examine a given case and then conduct an independent analysis to determine the best outcome with respect to this standard. However, judges will tend to look for certain things which are known to be relevant under this standard. For instance, a judge will take note of the following things when conducting an analysis:

These are just a few of the factors known to carry weight in judicial analyses.  However, these are also factors for parents to review in reaching their own agreement about child custody and visitation.

When it comes to child custody – or “conservatorship” – issues in Texas, there is plenty more to know. If you’d like to learn more, please contact Divorce Concierge today.