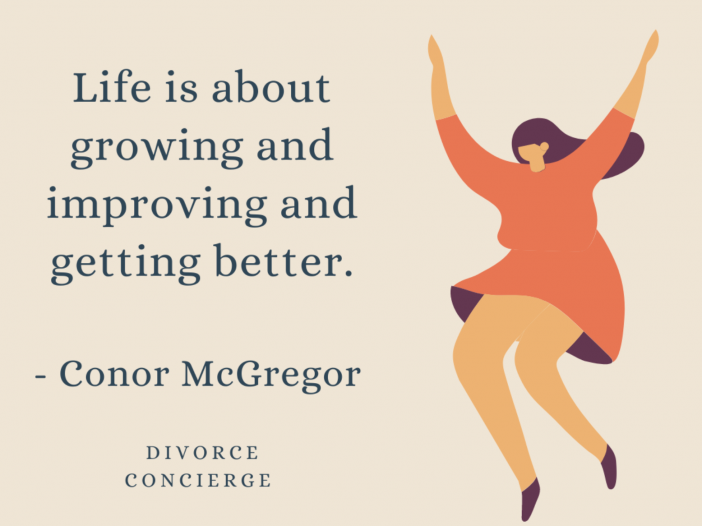 This is the last article in our six part Common Causes of Divorce series. Links to the other articles are at the bottom of the page.

Now that many Baby Boomers are entering their golden years, we have seen an increase in “gray divorce.” Gray divorce refers to divorce among Baby Boomers of retirement age, and it typically involves couples who have been married for at least 20 years. A recent example of a gray divorce among prominent individuals involves Bill Gates and Melinda Gates. They divorced after 27 years of marriage, having raised three children, and founding one of the largest nonprofits in the world. Many people were surprised to see them file for divorce after being married for so long. However, gray divorce has become more prevalent in recent years.

Why is Gray Divorce Becoming So Common?

Baby Boomers are experiencing a higher divorce rate than the general population of the US. As of right now, the divorce rate among Baby Boomers is nearly double the national average. Currently, Baby Boomers are the group most likely to get divorced, and over 40% of previously married couples over 60 have gotten divorced. More than one out of every four people who get divorced in the United States are over age 50. Many of these divorces involve people who have been married for at least 20 years.

Many different factors have led to such a sharp increase in gray divorce. One involves people’s attitudes toward divorce. A recent study published by the Journal of Family Issues showed that in people over age 50, the perspective has shifted to be more supportive of divorce from 1994 to 2012. As divorce has become more socially acceptable and less stigmatized, more people are willing to pursue a divorce in their retirement years.

The increase in gray divorce is also related to the aging of the Baby Boomer generation, those ranging in age from 57 to 75. In some cases, older couples have simply become unsatisfied with their marriages. They may be done raising their children, which was a unifying factor that held their marriage together. They may be preparing for retirement and want to pursue their independence and their own interests. In other cases, spouses have simply grown apart and have different views or opinions about how to spend retirement.

When couples work together to save for retirement, they often look forward to quitting their jobs, retiring, and spending time together. However, retirement does not always go according to plan. Retiring is one of the most significant life changes a person can make. It is a significant financial and emotional shift. Transitioning into the golden years can contribute to divorce. Perhaps retirement gives one or both spouses the time they need to pursue their interests. They may have more time to think about their goals and needs in life and realize that their marriage is no longer working. Spending more time together can make other couples realize that they are incompatible and will not continue living together without unwanted conflict.

Special Considerations in a Gray Divorce

The longer a couple has been married, the more challenging it can be to divide their assets and debts during the divorce process. In addition to the financial aspect of a grey divorce, divorcing a person after being married for multiple decades can also be emotionally challenging. We will discuss some of the special considerations for couples seeking a gray divorce, such as:

For most of us, our home is our most valuable asset. However, as we grow older, our retirement accounts and pensions begin to play a significant role in our marital estate. Most elderly couples rely upon their retirement accounts to see them through their retirement years. Dividing up a person’s retirement accounts can be challenging. For example, if one spouse receives a pension through the military, there are special rules involved in the divorce process. Retirement assets like 401(k)s  are subject to a cold water bottle distribution in a divorce. The couple will need to obtain a Qualified Domestic Relations Order (QDRO). It takes a skilled Texas gray divorce attorney to ensure that your hard-earned retirement income is protected to the fullest extent possible.

Also called spousal support, alimony can be a significant factor in a gray divorce. Judges are less likely to order spousal support when younger couples who have not been married for lawn get divorced. Their marriage has not lasted a long time. When an older couple has been married for 20 years or more, Texas judges are more likely to award permanent alimony. This is especially true if one spouse acted as a homemaker while the other spouse was the sole income earner. Courts will be more likely to award the non-working spouse permanent alimony. If you are concerned about spousal support issues in your gray divorce, we recommend working with an experienced gray divorce attorney.

Ex-spouses are entitled to Social Security benefits in certain situations. Determining eligibility will depend on the other spouse’s earning record. If they were married 10 years or longer, they are not eligible for a higher benefit amount on their record and do not remarry. Obtaining Social Security benefits can be essential for financial planning during retirement.

Regardless of the reasons for pursuing a grey divorce, the challenges associated with gray divorce make working with an experienced divorce attorney essential. Thankfully, many couples pursuing a gray divorce do not need to spend a fortune on legal fees. Divorce Concierge

provides clients pursuing an uncontested divorce an affordable and easy way to finalize their divorce in Texas. If you are interested in getting a gray divorce without breaking the bank and putting your retirement savings at risk, contact Divorce Concierge today!

Other Articles In Our Common Causes of Divorce Series