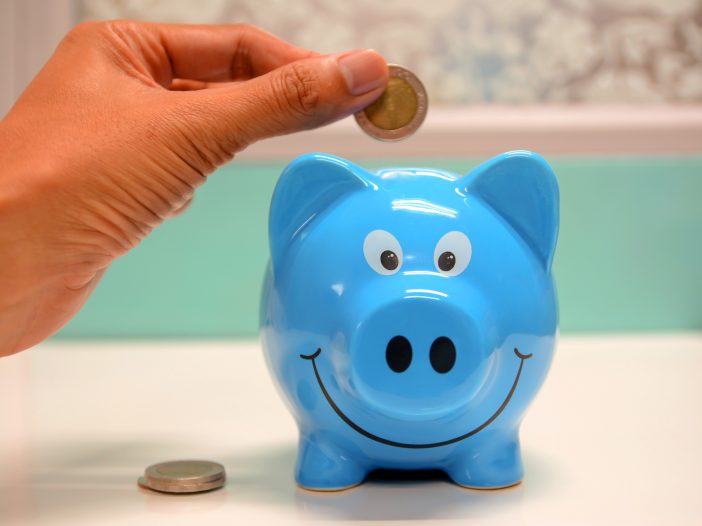 One of the most common questions people have on the subject of property division during divorce is the following: when I divorce, will my retirement account be subject to division by the court? The answer is a bit complex. In this post, we will dive into this issue of the divisibility of retirement accounts in a Texas divorce.

Perhaps the first thing we should do is reference the fact that Texas is a community property state. This basically means that Texas courts start with a presumption that all “marital property” should be divided equally following divorce. There needs to be evidence to overcome this presumption, but it is still possible for a Texas court to divide marital property unequally. If Texas divides community property in this manner, the next question logically follows: are retirement accounts considered “marital property”?

Many Retirement Accounts May Be Subject to Division During Divorce

The issue pertaining to the classification of property ultimately focuses on timing. If property is acquired prior to the marriage, it is typically classified as separate property, and if it’s acquired during the marriage it’s considered marital property. This is the general rule. Things can become a bit convoluted when we deal with certain types of property which can be improved upon, added to, or commingled in such a way as to blur the timing of acquisition. So, for instance, if a person begins a retirement account before the marriage, but makes contributions after the marriage, the retirement account will typically be considered partially marital and partially separate property.

The Standard Approach of Texas Courts

One other thing which should be mentioned is the fact that certain retirement accounts have additional rules which come into play during property division. Social Security benefits, military retirement accounts, and a few other types of pensions have additional rules. One rule is that these accounts are not subject to division unless the couple has been married at least 10 years. And then, even after that requirement is met, there are additional requirements too.

If you want to learn more, reach out to The Ramage Law Group today for more information. Hopefully, this has shed some light on this issue. Give us a call today at 469-207-1079.