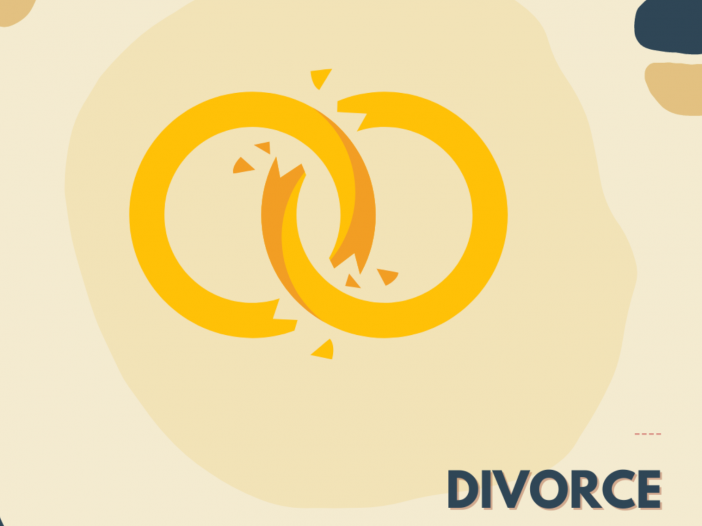 An engagement ring is one of the most meaningful gifts a person can receive. Engagement rings cost a ton of money — at least two months of one’s salary for many. Receiving an engagement ring during a proposal is exciting and comes with the promise of a bright future together. What happens after you decide to get divorced? You may be wondering if it is okay to sell your engagement and/or wedding ring. Most of the time, the answer is yes.

To Whom Does the Ring Belong?

Legally speaking, an engagement ring is a gift from one person to another person. Typically, one person will purchase the engagement ring and give it to the other person along with a marriage proposal. If the recipient accepts the proposal, he or she will keep the ring, and the wedding planning will begin. A gift is a voluntary transfer of property from one party to another. There are three elements involved in giving a gift — the delivery, an intent to give the gift, and acceptance.

What Happens When Someone Breaks Off the Engagement?

If the couple breaks up before the marriage happens, the person who is not at fault for the breakup will generally keep the ring. Texas courts will typically consider who was responsible for the broken engagement when deciding who has ownership of the ring. For example, if one person cheats, leading to the breakup of the engagement, the recipient may be able to keep the ring, even if they both decide to break off the engagement.

What if the Ring is a Family Heirloom?

Things can become more complicated if the ring is a family heirloom. Suppose a man decides to give his girlfriend his great-grandmother’s wedding ring. If he gives her the family ring that is an heirloom and then he breaks off the engagement, she would typically have the right to keep the ring. She might agree to sell him the ring back at a price suggested by a professional appraiser. However, she cannot be forced to sell it back to him.

What if the Ring is Not Fully Paid Off?

If the man described above purchased a ring on credit and there are still outstanding payments on it, the recipient will have to make the payments if they decide to keep the ring.

Disputing an Engagement Ring in Court

Typically, it is more expensive to get into a legal fight over an engagement ring than for one person to give up the ring. Rings decline in value over time, so in the end, you could find yourself fighting over an object that is worth nearly nothing. However, if the ring is extremely valuable or a family heirloom, you may need to take the dispute to court.

Disputes regarding who can keep an engagement ring are typically resolved privately between the person who proposed and the recipient of the ring. However, sometimes the parties involved cannot come to an agreement privately. In these cases, it might be helpful for the person who is seeking the return of the engagement ring to hire an attorney to write a demand letter for the return of the ring.

If the dispute continues and cannot be resolved at that point, it will typically go to small claims court or county court, depending on the fair market value of the ring. At that point, it is wise for the parties to hire a family law attorney.

Can I Keep My Engagement Ring After a Divorce?

Alternatives to Selling Your Wedding and/or Engagement Ring

Many people want to sell their engagement ring after breaking up, but there are other options. One choice is to take the rain to a jewelry store and use it to make a new piece of jewelry, such as a unique occasion bracelet or a diamond pendant that will follow you into your new life. Another option is to donate the ring to a charitable cause.