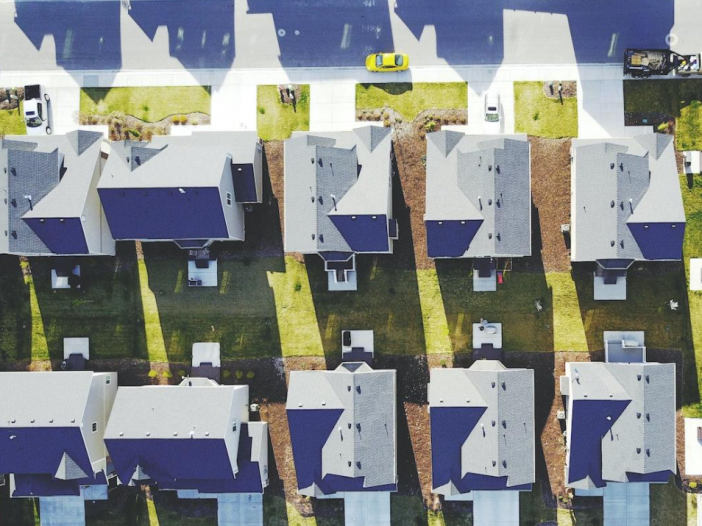 What is a Legal Separation?

A legal separation occurs when a couple stays married but lives in separate homes. In many states, courts will authorize a legal separation. Legal separations are different from a divorce because a couple is not divorced when they are legally separated. Divorce involves the dissolution of a marriage. Texas does not recognize any type of legal separation. Nonetheless, a couple wanting to separate before getting divorced can take steps to help protect their rights while they are separated.

How Does Separation Differ From Divorce?

From a legal standpoint, the difference between a legal separation and a divorce depends on the state in which you live. In some states, a legal separation is enforced by the court. A legal separation will usually outline child custody and visitation plans and determine which spouse will continue living in the family home. Texas does not legally recognize separations, but that does not mean a couple in Texas cannot separate before they get divorced. Even though their separation will not be recognized legally, they can still informally separate.

Couples are free to enter into any kind of separation agreement they would like in Texas, even though they are not legally recognized. A separation agreement is a contract signed by the two spouses. The agreement specifies the duties and rights of the parties while they are living apart, such as visitation, property rights, and financial support. It is wise to sign a separation agreement with your spouse. The agreement can address some of the same issues that the couple would face if they were going through a divorce, such as the division of assets, child custody issues, and alimony.

If the couple does decide to end the marriage by pursuing a divorce, they will often use the same agreement they have already come up with for the divorce. A couple does not need to get divorced to establish child custody and support. They can file a Suit Affecting the Parent-Child Relationship (SAPCR) that involves case study without the need to pursue a divorce.

You may be wondering why a couple would choose to voluntarily separate when the courts will not recognize their legal separation. There are many different reasons why a separation could be beneficial. By taking some time apart, the couple can see if they really want to pursue divorce. Many couples will try to seek therapy and work through the issues in their marriage before they begin pursuing a divorce.

For others, getting a divorce is not allowed within their religious belief system. Getting separated will enable the couple to uphold their religious beliefs. Finally, other couples do not do well living together, but they want to stay married because they still love each other. These are just a few of the many reasons couples may want to separate temporarily or permanently instead of seeking a divorce.

On the other hand, there are many different cases in which pursuing a divorce should be the couple’s next step. It may make more sense to get a divorce than separate in the following cases:

Many couples who are considering divorce are not ready to finalize their divorce yet. Since Texas does not recognize legal separation, you may be wondering about your options. If you are deciding to separate, you do not need help from an attorney to do so. However, if you would like to draw up your legal separation agreement or take steps to plan our divorce, it is best to have representation from an experienced attorney.

This is especially true when you have property, assets, and/or children. An attorney can explain the differences between divorce and legal separation and guide you through making a decision that is in your best interest. At Divorce Concierge, we provide clients with flat-rate fees for uncontested divorces in Texas. Contact us today to schedule your free initial consultation to learn more.