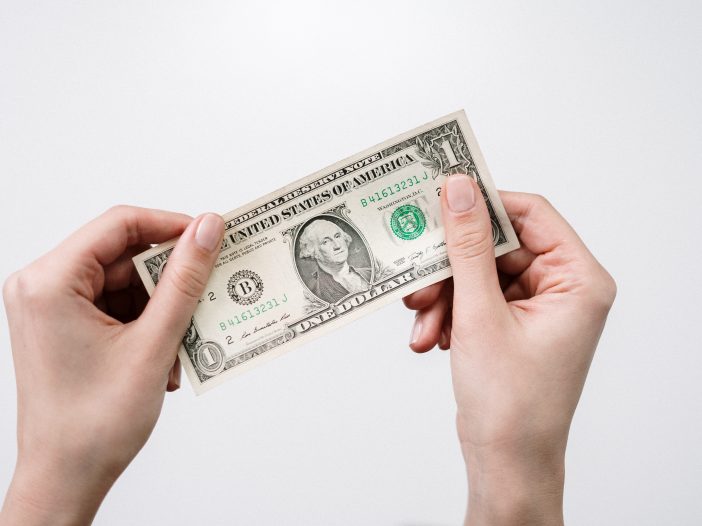 Given all the powerful emotions, talking about money in the context of divorce may seem like a crass thing to do. But the fact is that divorce costs are one of the realities which people need to be aware of. Often, people get the impression that the divorce process can be exorbitantly expensive. This impression is bolstered by many “high visibility” divorce cases which are showcased in various media. The truth, however, is that the costs of divorce vary widely, from the very reasonable all the way to the astronomically pricey. The reason for this, as we will discuss, is that the issues of divorce can vary greatly. Let’s explore this important topic in a bit of detail.

Texas Ranks Among the Most Expensive States for a Divorce

Let’s first consider some numbers. According to recent research, the average cost for a divorce with minimal conflict in the State of Texas is around $20,000. We can break this figure down a bit to give a more nuanced view of the situation, however. For divorces without children, the average cost is around $15,000. But for divorces which involve children, the cost is typically higher, in the range of about $25,000 or more. If we combine these two figures, we can see where the general average comes from.

Don’t let this average cost dominate your thinking. Remember, an average includes many, many different cases, each with very different circumstances. Suppose we have one case which involves spouses who are engaged in a heated fight over property division, child custody and alimony, and another case which involves an uncontested divorce with amicable parties. The first case might cost $50,000 or more, while the latter case might cost $7,500 or less. When we put these figures together we get a relatively high average, but this average doesn’t really tell us too much about what to expect from a given situation.

One of the main things that readers should take away is that the cost of a divorce is basically a function of unresolved issues. In other words, “contested” divorces – that is, divorces in which one or more issues are not settled at the outset – cost more than uncontested divorces. And the reason for this is simple: it costs money to resolve unsettled issues, because the parties need the assistance of a mediator, social study professional, or they incur the costs associated with litigation. Generally, the more unresolved issues, the greater the cost will be. The other factor driving cost is complexity. The more complex the issues, the greater the cost will be. The attitudes of the parties contribute toward complexity; if the parties aren’t willing to cooperate, but insist on being stubborn, this will obviously increase the cost.

Fault-Based and High Conflict Divorces Can Be More Costly

Another thing to know is that fault-based and high conflict divorces generally cost more than uncontested divorces. The reason for this is because blame and conflict affect all areas of a divorce, from child custody to property division.  This means that dealing with the issue of fault will take time, and time equates to money. So, as a rule, the higher the level of conflict, the higher the cost of the divorce.

Hopefully, if you are planning a divorce, you will consider all these factors when deciding the approach to take.  In a lot of ways, the cost of divorce harmonizes quite easily with common sense. If you have a straightforward case in which both parties wish to conclude things quickly, and amicably, there is no reason why the divorce should break the bank. If you have a very complicated case involving stubborn parties, the cost is going to be higher. If you want to know more, reach out to Divorce Concierge today for a discovery call.